For more than 50 years, Byrd Barr Place has provided Seattle residents with basic human needs, helping break the cycle of poverty and build self-sufficiency. Their programs include housing and energy and water assistance, minor home repairs, a food bank, and personal finance resources, with special attention given to emergency situations, such as power shutoffs and evictions. Byrd Barr Place not only focuses on meeting the need for poverty assistance in Seattle but also conducts citywide assessments to determine the greatest need for residents. As a member of the Washington State Community Action Partnership—a national network of 1000+ agencies serving low-income families and individuals—they work to identify statewide issues and social and economic trends to respond to their client’s most critical needs.

With the onset of the COVID-19 pandemic came a new set of challenges for Byrd Barr Place. The loss of on-site services was felt across the organization, especially with their food bank marketplace and assistance on various complicated government applications. While they had a webform application for energy assistance, it was not integrated with their client database. In addition, different teams were spread across varying systems and spreadsheets. The team needed a solution that would allow them to centralize their program-related data to a single source of truth. Prolocity began working with BBP to make Salesforce the solution that would help them spend less time cross-entering data and tracking down application details so that BBP could focus on their goal to serve more people more efficiently. 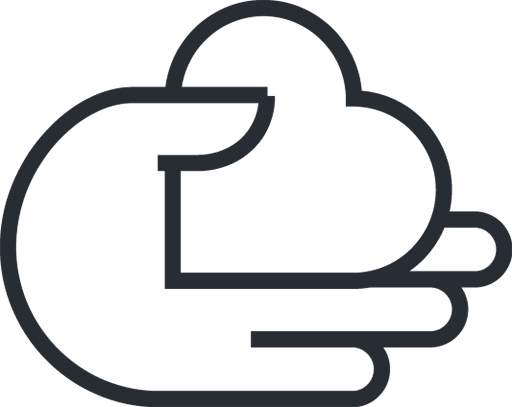 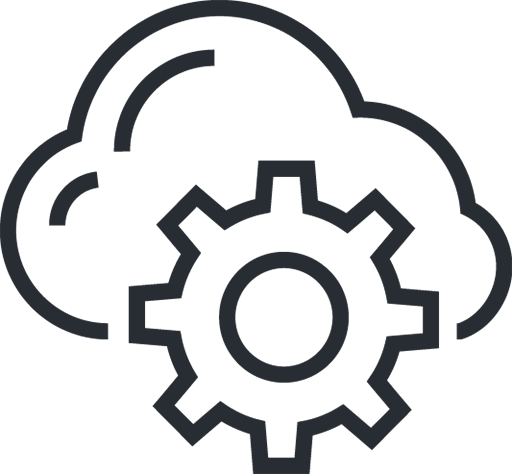 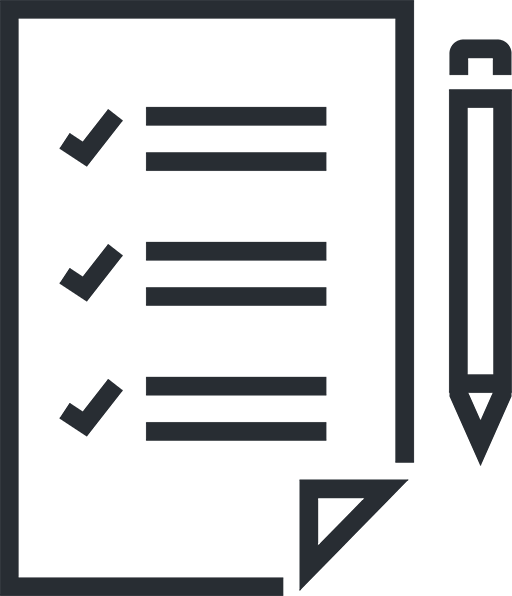 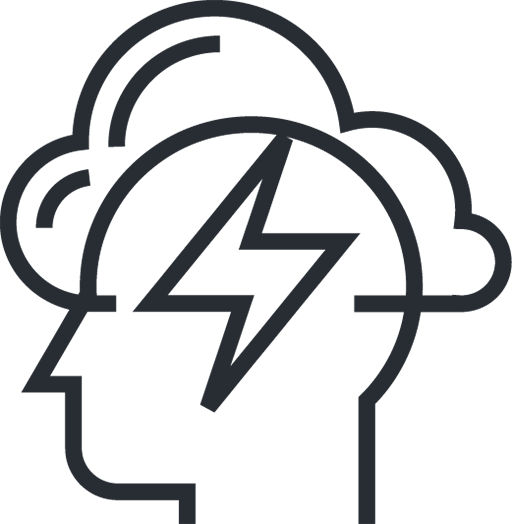 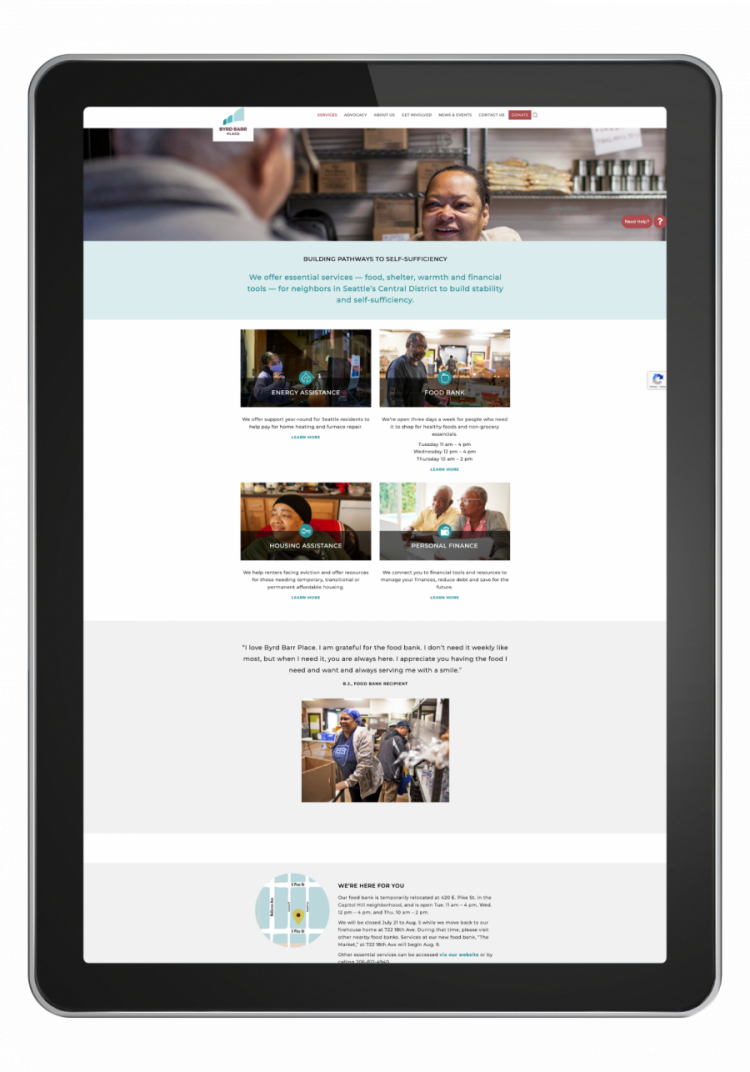 Salesforce enabled Byrd Barr Place to modernize its processes with a focus on integration. Clients can now log on in the comfort of their homes or workplace when they have time. With the flagship Energy assistance program, and other programs available, the old process of rental assistance and other services would require bringing in personal identification documents that often delayed the application for funds and services. Returning clients no longer have to bring in their documents, such as Birth certificates, Social Security card, etc, as they are now saved in a safe and secure location. With heightened operational efficiencies, centralization of data, and the ability to report more accurately, BBP is well on its way to making its largest impact yet.

"Adopting Salesforce enabled us to transform our program from tasks over people, being more customer oriented. It dramatically improved our workflow, enabling us to spend more time understanding our client’s needs rather than application processing. It simplified our cumbersome application process for clients seeking services and enabled us to be proactive in responding to the needs of each household. It also ensures the sharing and use of credible data throughout the various parts of our program administration and provided confidence during audit and compliance checks. We can truly say our hospitality went through the roof after implementing Salesforce!" 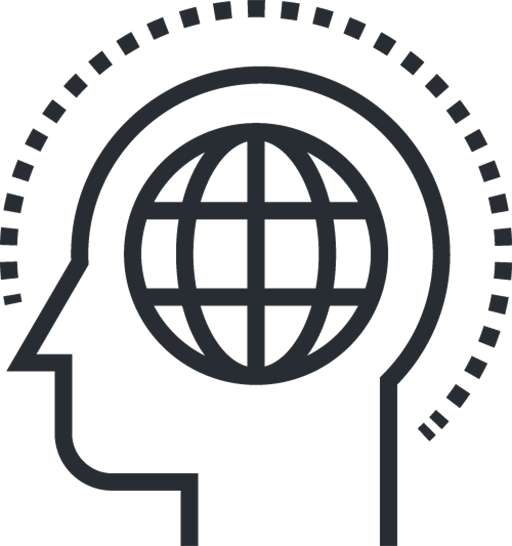 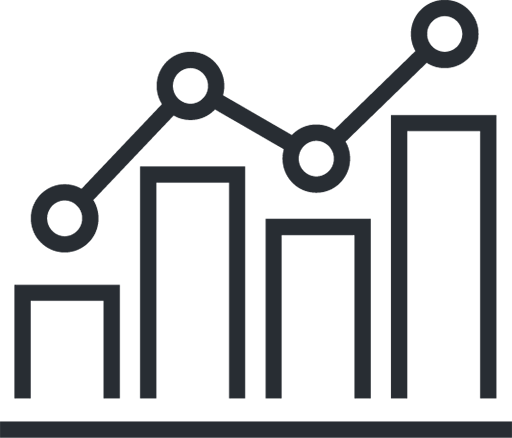 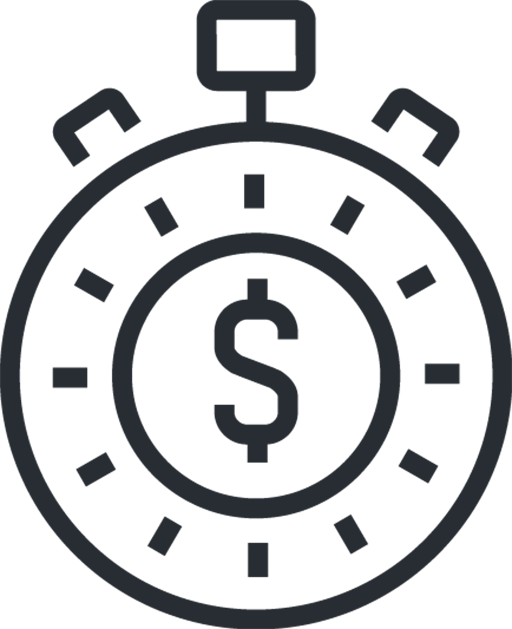 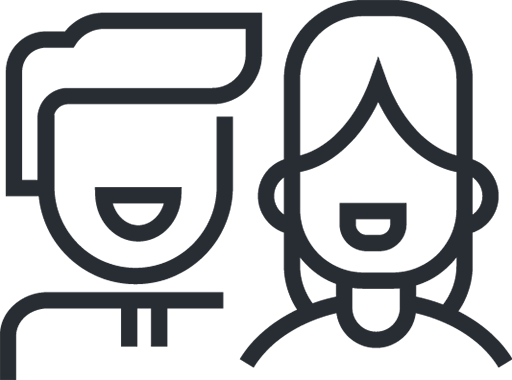 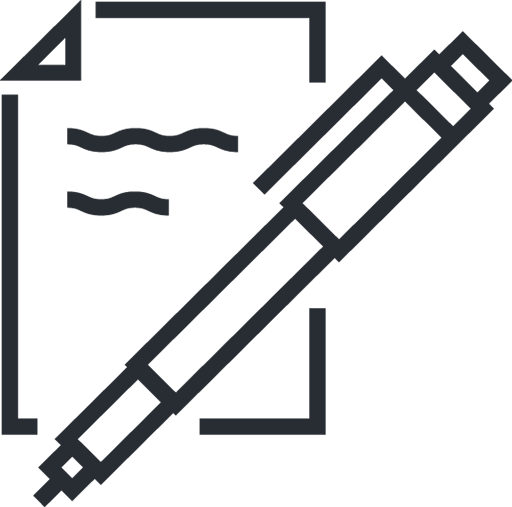 Implementing Salesforce with Prolocity has allowed for greater operational efficiency by placing the tools in the hands of BBP to track everything they need in one system. Now with their centralized source of truth, it is easier for clients and employees to engage and distribute services. Having reached 1,700 additional households in the city of Seatle after implementing Salesforce, thousands more can now access their programs because of the ability to access their services through online portals. Of an estimated 8,000 households receiving poverty assistance programs, 3,700 of those households were new and began seeking services during the onset of the pandemic. Their average application processing time improved by three weeks!

As resources became available to help people in need, the use of Experience Cloud, Service Cloud, and the Nonprofit Success Pack allowed for a comprehensive and coordinated distribution process. With the foundation built to respond to the “new normal,” BBP was positioned to take the lead on processing applications tied to new emergency funding. Leaning on BBP as a primary partner, the City of Seattle worked closely with BBP’s expertise in reaching the city’s most vulnerable. BBP’s successful track record of getting residents from an overwhelming application process to having the valuable resources they needed in hand proved to be a major asset for the city. They went on to collectively assist in breaking the cycle of poverty for thousands of residents.